Britons drink more than one billion bottles wine a year. The irony is that they actually know nothing about the fine beverage. The Wine and Spirit Education Trust did a study and 19% of Brits said that they just order the second cheapest wine on the menu. Didn’t some anonymous person say that “Life is too short to drink bad wine.”?

In many cases, however, price doesn’t always reflect quality. Often the most expensive wines are well past their best, in terms of flavour. They simply become valuable because of their historical significance, age, rarity, or provenance (who owned or stored the bottle).

Here are some of the most expensive wines from around the world – and if you do want to learn something about wine in the process, pay attention to the region and the grape that is used! 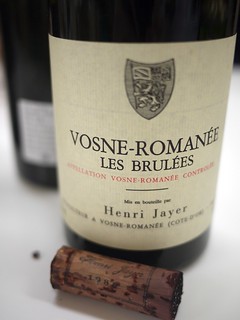 This Burgundian wine from Cote de Nuits is recognised as the most expensive wine in the world. With an average price of £10,467 per bottle, this wine was produced by legendary vintner Henri Jayer. He stopped producing wine in 1995, and his death in 2006 makes his wines even more valuable.

Wines from this region of France are almost exclusively Pinot Noir, and to differentiate himself, Jayer focussed on growing methods that were contrary to his compatriots. His wines are renowned for being complex with multiple aromatic notes and balanced flavours. 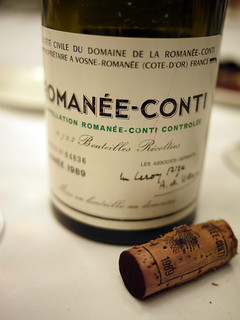 The second most expensive wine happens to be from the same area in Burgundy, reinforcing the region’s reputation for exquisite Pinot Noir wines. The average price of all vintages is £8,187, which is an effect of the low yield from the soil: it takes 3 grape vines to make one bottle.

Romanee-Conti wine is considered to be the most balanced of the region, owing to the fact that it’s the only Grand Cru (the highest quality) vineyard to be surrounded on all sides by the other Grand Crus. The wine from this vineyard has the qualities of the others – layered flavours, smooth texture and strong aromas. 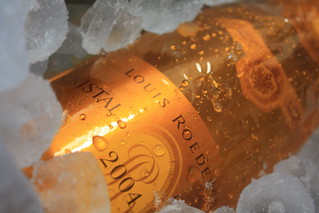 Though this wine was renowned in its own right, rappers and hip-hop culture brought this prestigious Champagne to the mainstream. For £6,000, this sought-after 2002 vintage bottle of authentic bubbly can be yours.

If there is one thing you should know about wine, it’s that for a wine to be truly called Champagne it must have been produced in the Champagne region of France. Anything else is considered sparkling wine. The reason Cristal is special – besides its full-bodied, balanced flavour – is the clear glass bottle atypical of traditional Champagne bottles. Tsar Alexander II of Russia feared that bomb could be hidden in the traditional bottle, so in 1876 he requested clear glass that had to be made from lead crystal – hence Cristal. 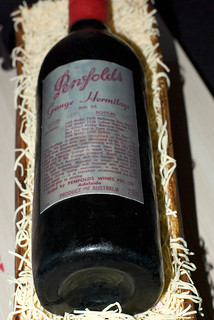 The average price of this bottle of Australian Shiraz is £36,930, though it is on auction for £153,631. There are roughly only 20 more bottles left of this experimental wine created by winemaker Max Schubert. It was the first vintage created for this brand.

This wine isn’t for drinking – it likely tastes of vinegar now – but it would make quite the investment piece. Its relative rarity and age influence the price, and the provenance of the wine can push that up even further. The wine itself is dull, not longer holding the deep red colour of typical Shiraz, with tannins that no longer stick. 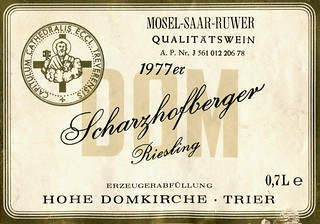 If you couldn’t tell by the name, this is a white Riesling from the Wiltingen region in Mosel, Germany. This region makes some of the most renowned white wines in the world, backed up by the £4,453 average price tag of this brand.

It’s believed that this vineyard was planted by the Romans, dating back beyond 700 AD. The Scharzhofberger winery uses very traditional vinification techniques and they use minimal intervention to create the most natural wines possible. They make a variety of top quality wines that are sweet, floral, and complex.